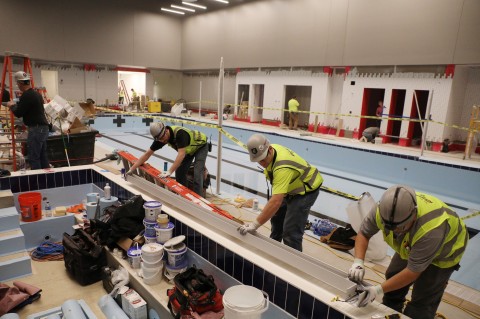 Opening this Friday, the new Downtown YMCA facility was recently featured in the Star Tribune Minneapolis. Included in the $30 million renovations, 105,000-square-foot on five-levels, the Dayton YMCA will feature "140 cardio machines, free weights, weight machines and an Italian-designed modular training system that uses the body's own weight and resistance. Seven studios will host 130 fitness classes each week — nearly twice the number offered at the old Y" and a pool with spa designed by USAquatics.

In the summer of 2016, USAquatics began working closely with architects HGA and construction company RJM, in the design of the pool and spa for the new Douglas Dayton YMCA at Gaviidae. The pool was to be located on the 5th floor of the building which brought up a few issues. Due to weight restrictions, USAquatics had to find an alternative to the usual concrete pool. They decided to go with Myrtha Pools, since they are made of a stainless steel frame and finished with a waterproof PVC liner, a much lighter option. To put it in perspective, the same pool formed in concrete would weigh roughly 400,000 lbs, where the stainless steel pool weighs roughly 10,000 lbs. A 4-lane 25-yard pool with a 10 person raised spa was the final design for the new YMCA facility.

Check out the full article for the New Downtown YMCA at startribune.com.

Check out more of the YMCA Twin Cities at ymcamn.org.

All photos from startribune.com.

The Y has 3,100 members in downtown Minneapolis but anticipates growing to more than 5,000 in the next two years 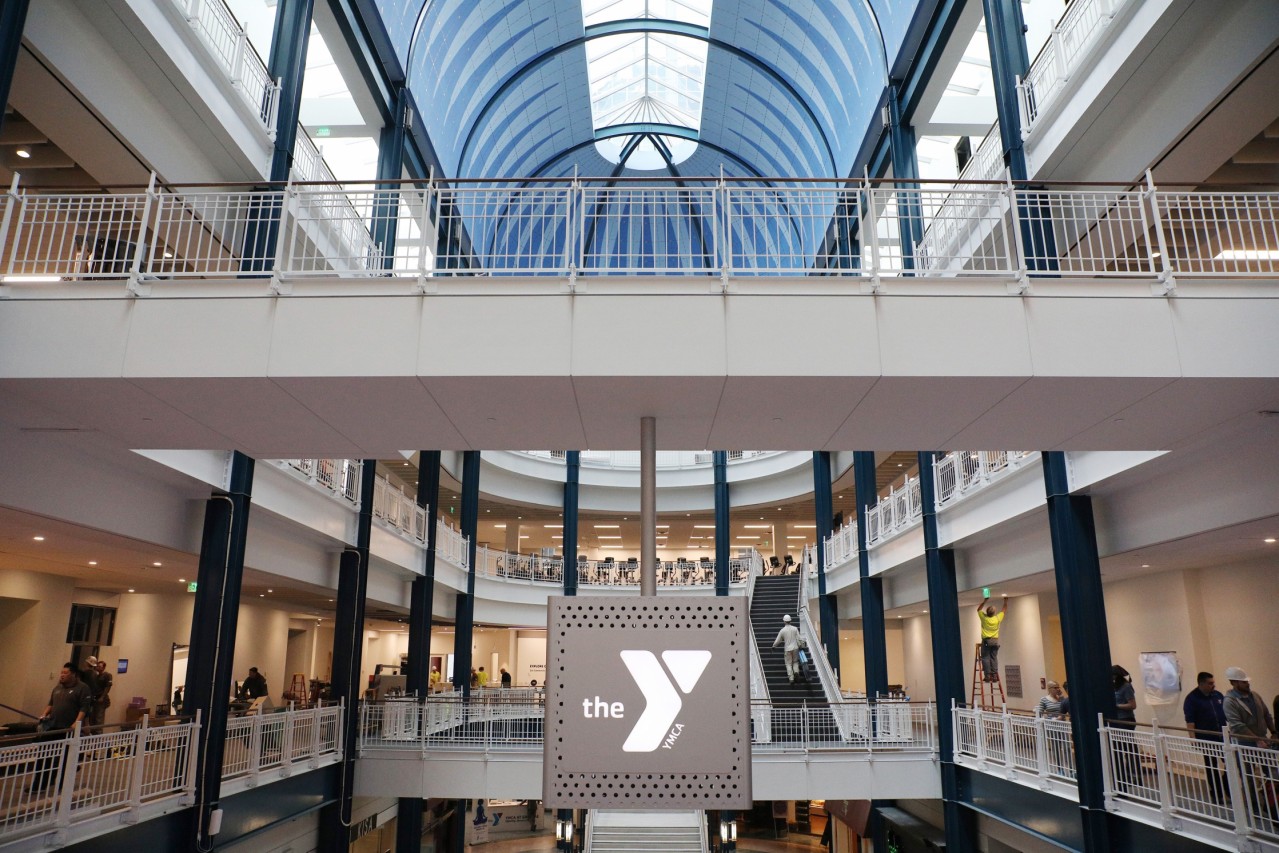 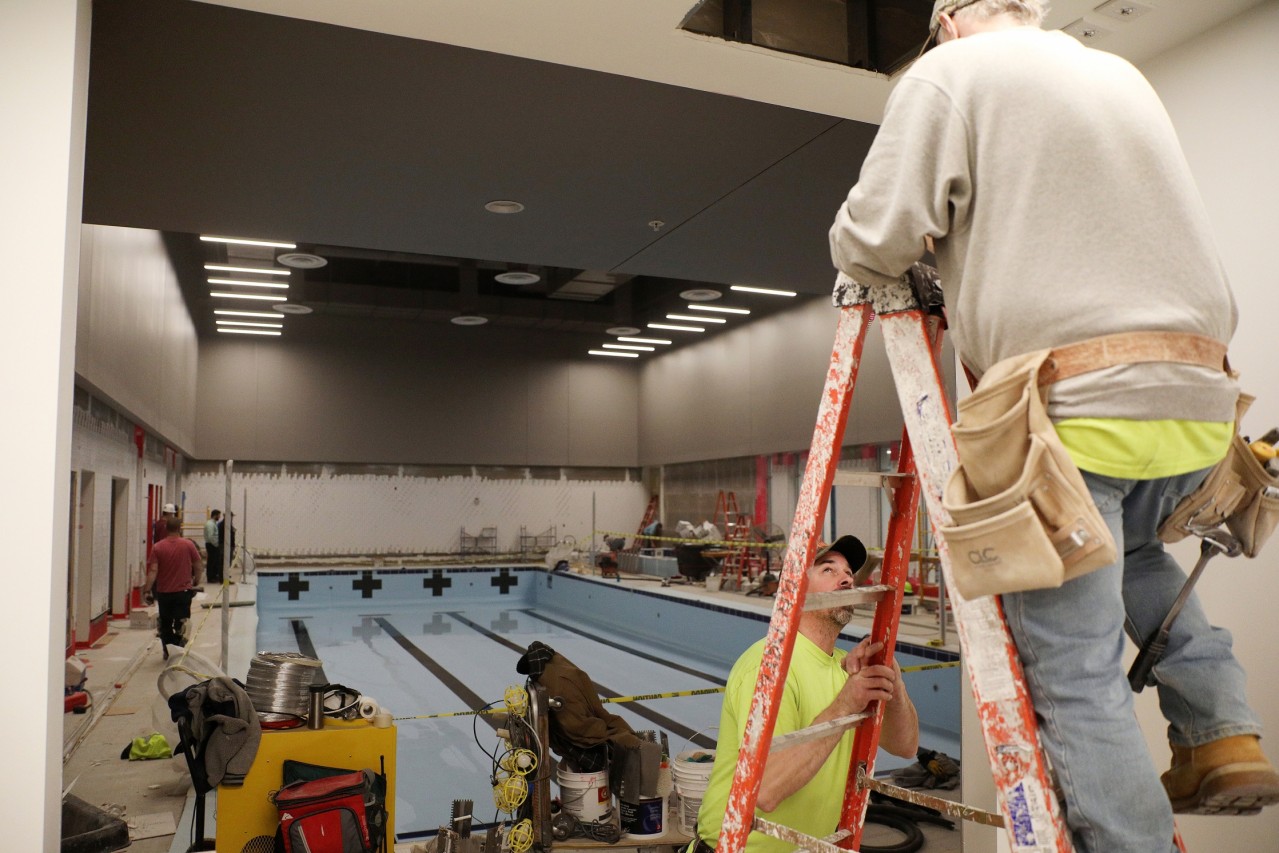