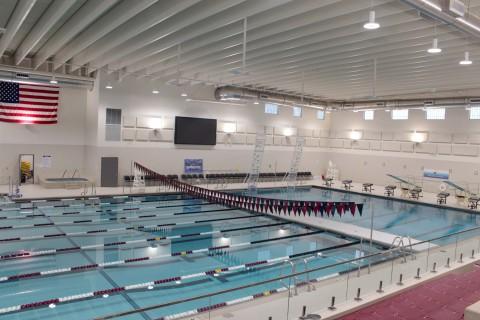 On October 8th, 2017 New Prague Central Education Campus held its Grand Opening for their newly renovated community center including a brand new Aquatic Center. New Prague wanted a facility that would be able to help people in their community and surrounding communities with health programs, activities, and swim meets.

USAquatics was hired to design a new aquatic facility for New Prague Central Education Campus. The additions were to include an 8-lane competition stretch pool with a floating bulkhead to separate diving. The stretch pool is 122' x 61' and includes an entry ramp into the shallow end of the pool and varies from 3'-6'' at the shallow end to 12'-6'' at the diving boards. The pool was designed to allow for maximum programming, so swimming and diving meets can take place during the same frame. Two Aquaclimb climbing walls create more fun and excitement for kids and adults.

Along with the competition pool, the New Prague Aquatic Center also includes a Recreation Pool in the same building. The Recreational Pool includes a zero-depth entry with water depths up to 3'-6'', a current channel, sitting benches with jets, a New Prague inspired tot slide, embedded ground sprays and two above ground play features. A hot water spa was also included in the design to provide patrons and divers to relax.

"This indoor pool as not just a pool for the school district, educational, and athletic meets," Mayor Chuck Nickolay of New Prague said during his speech on Sunday afternoon. "It became a community aquatics center, and it is a facility that can be used for all ages…kids just starting out to seniors, and that is one thing that I think is very important to remember when you go through there." In addition to water features, New Prague now has a rentable classroom/party room, men's/women's locker rooms and four family changing rooms and a fully stocked concession stand.

Now that New Prague Aquatic Center has officially opened it will be offering lifeguard certification classes, swimming lessons for various ages, fitness classes such as BOGA Fit, Obstacle Course Competitions and so much more.

To learn more about New Prague Aquatic Center, training and programs check out their website, npaschools.org. 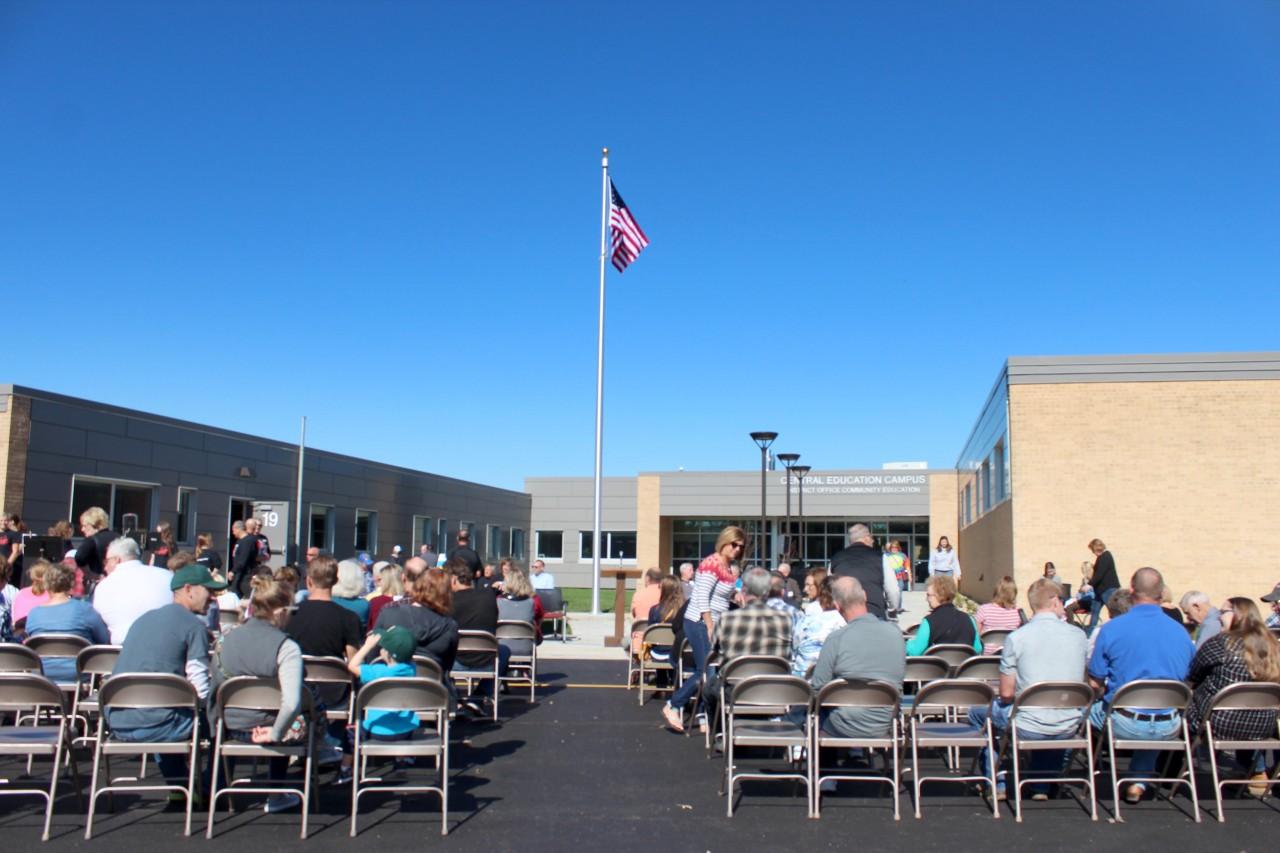 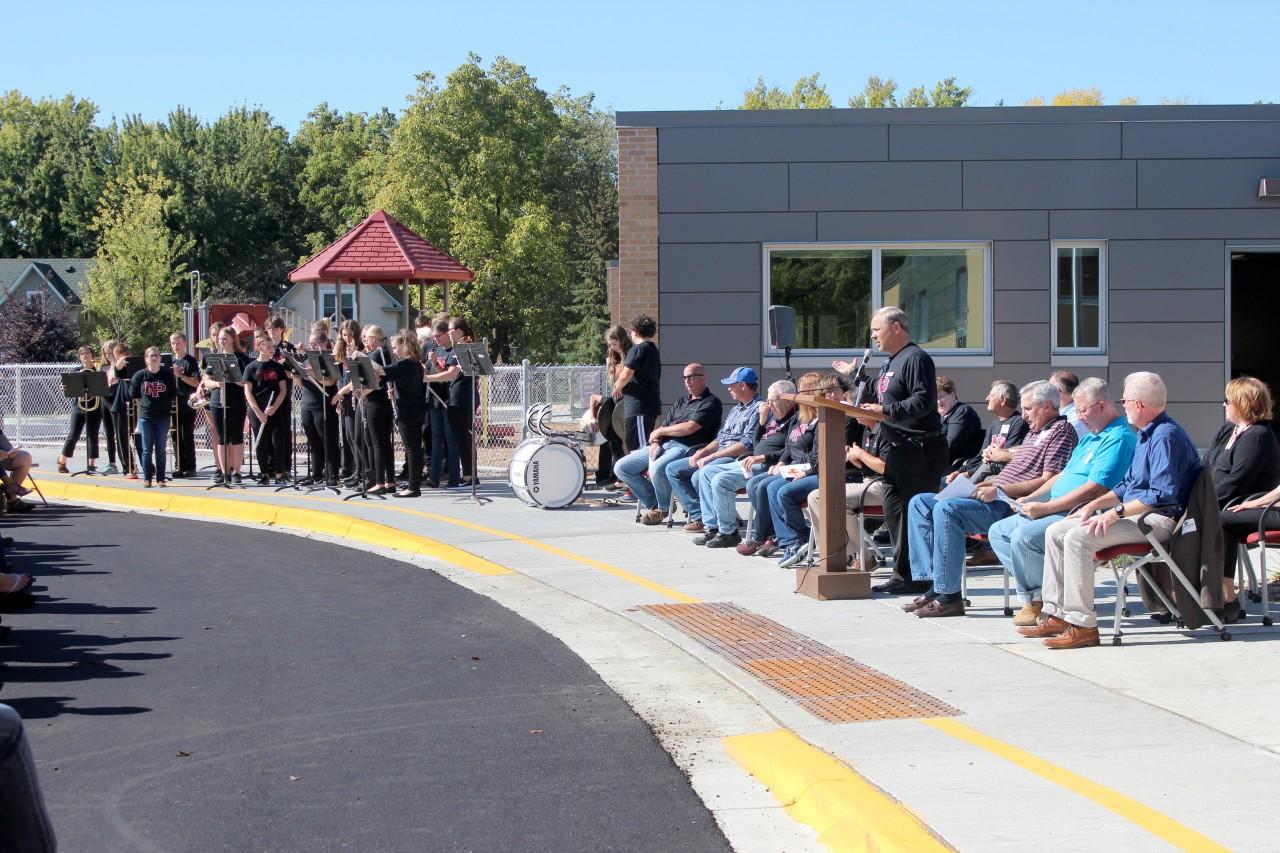 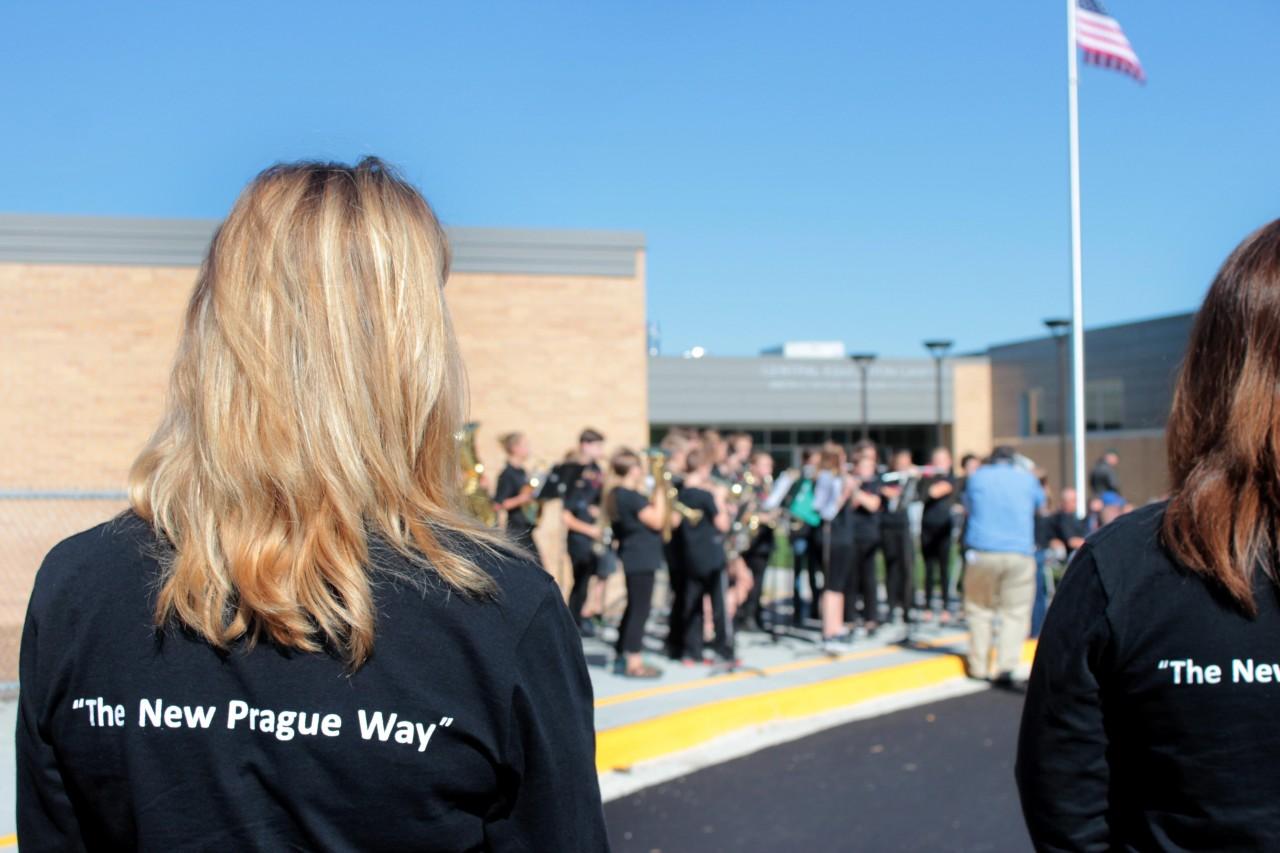 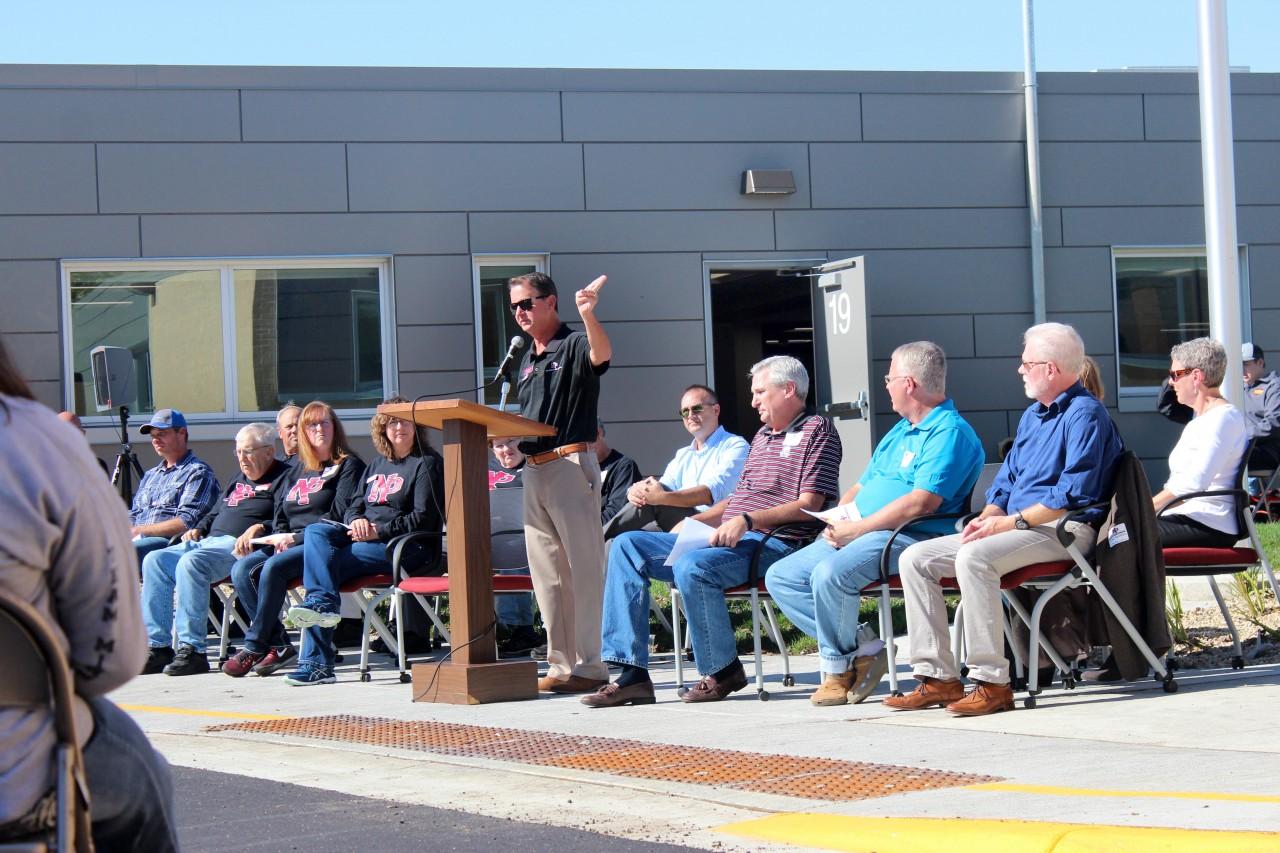 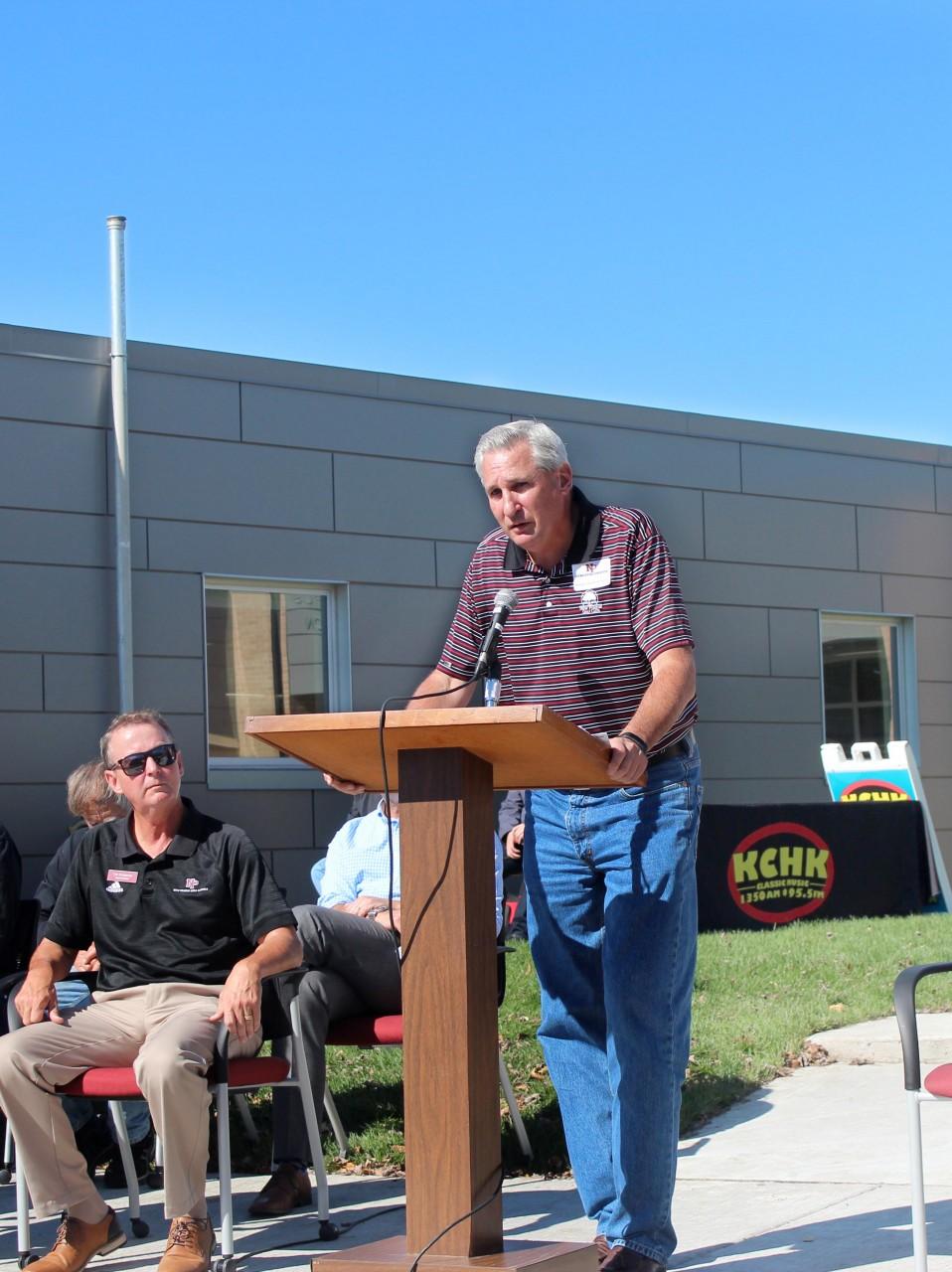 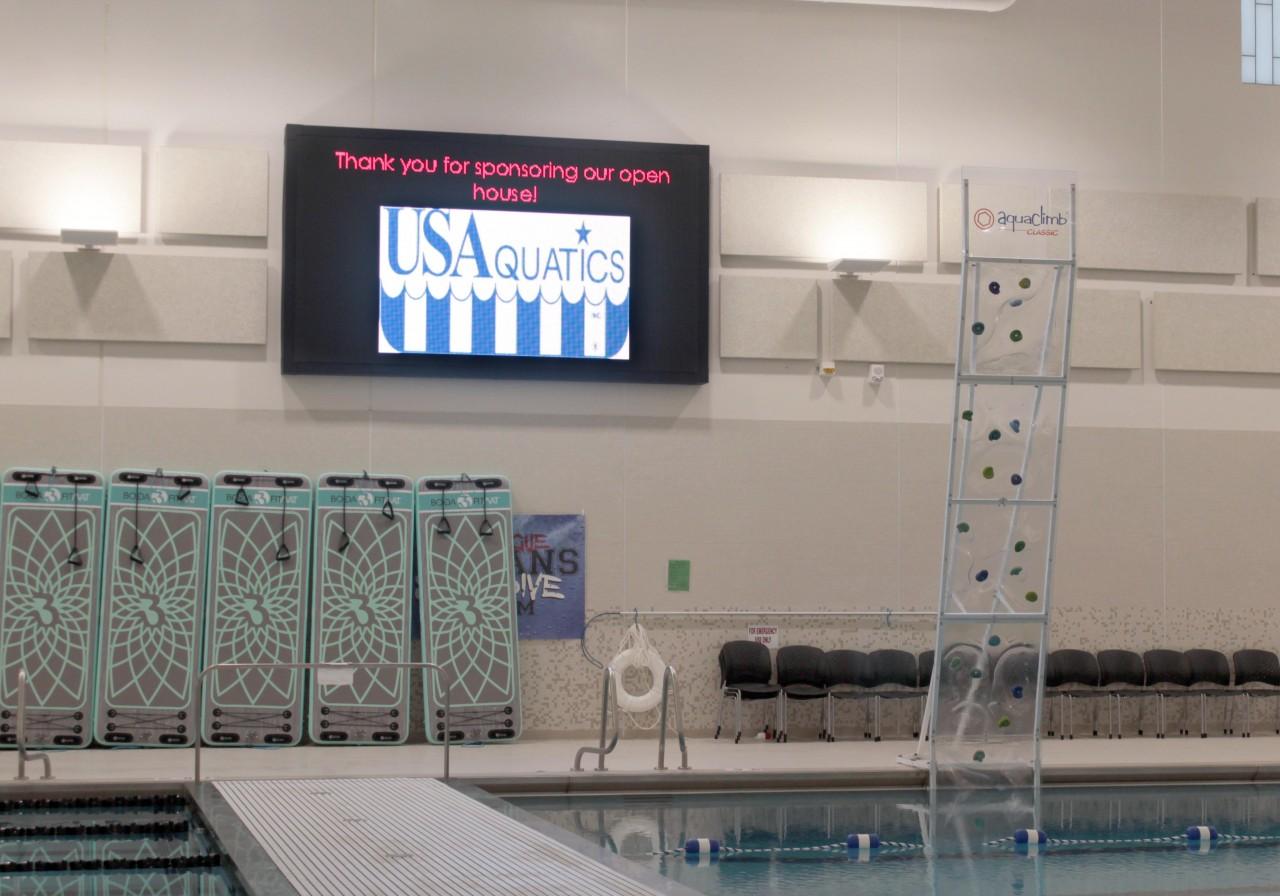 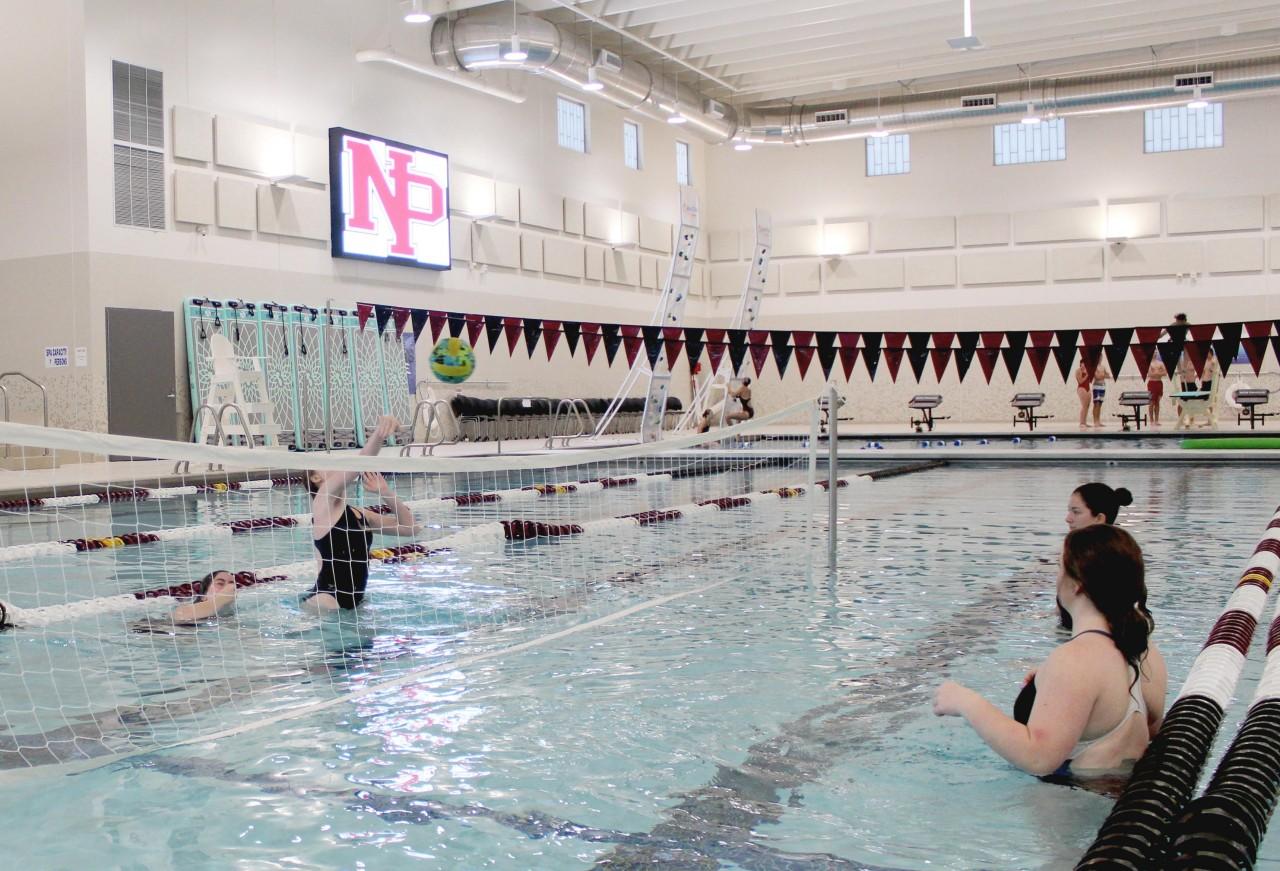 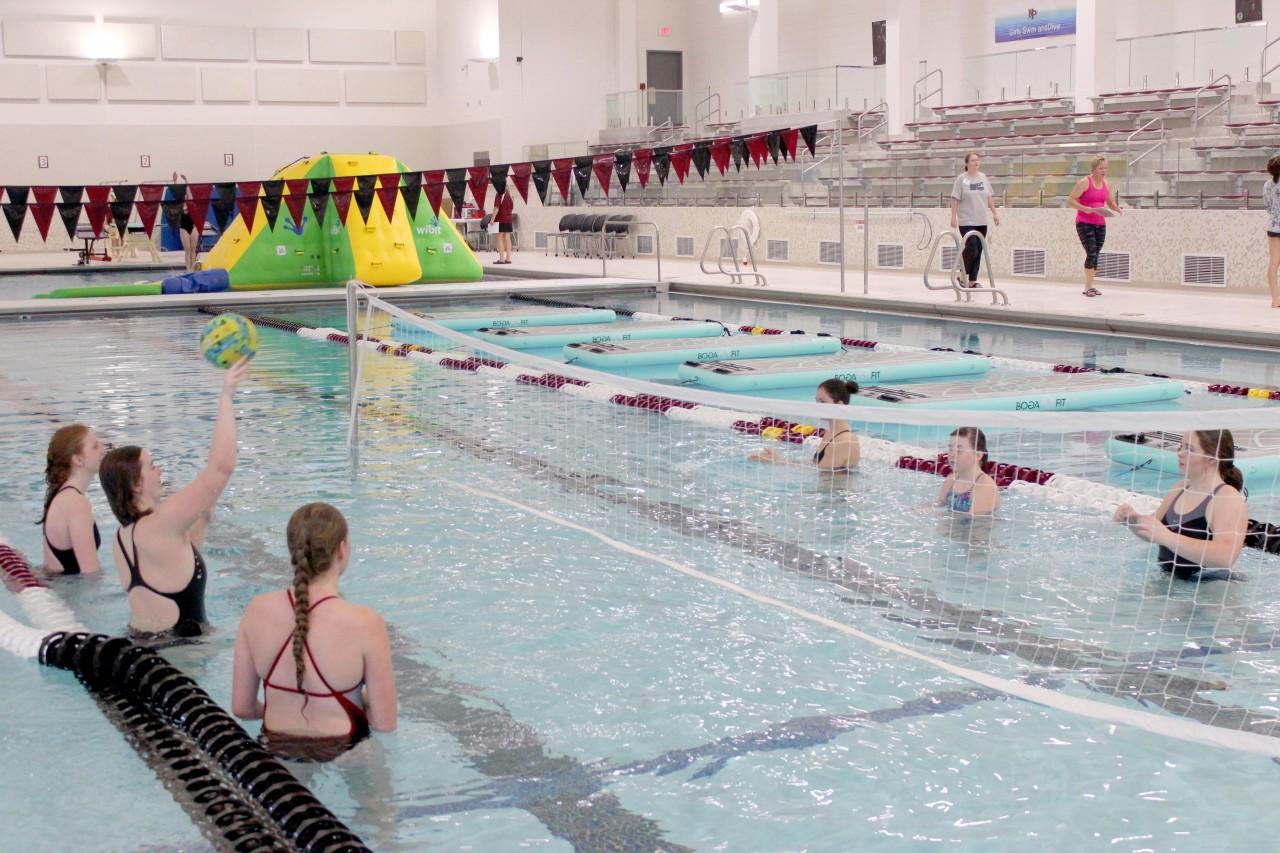 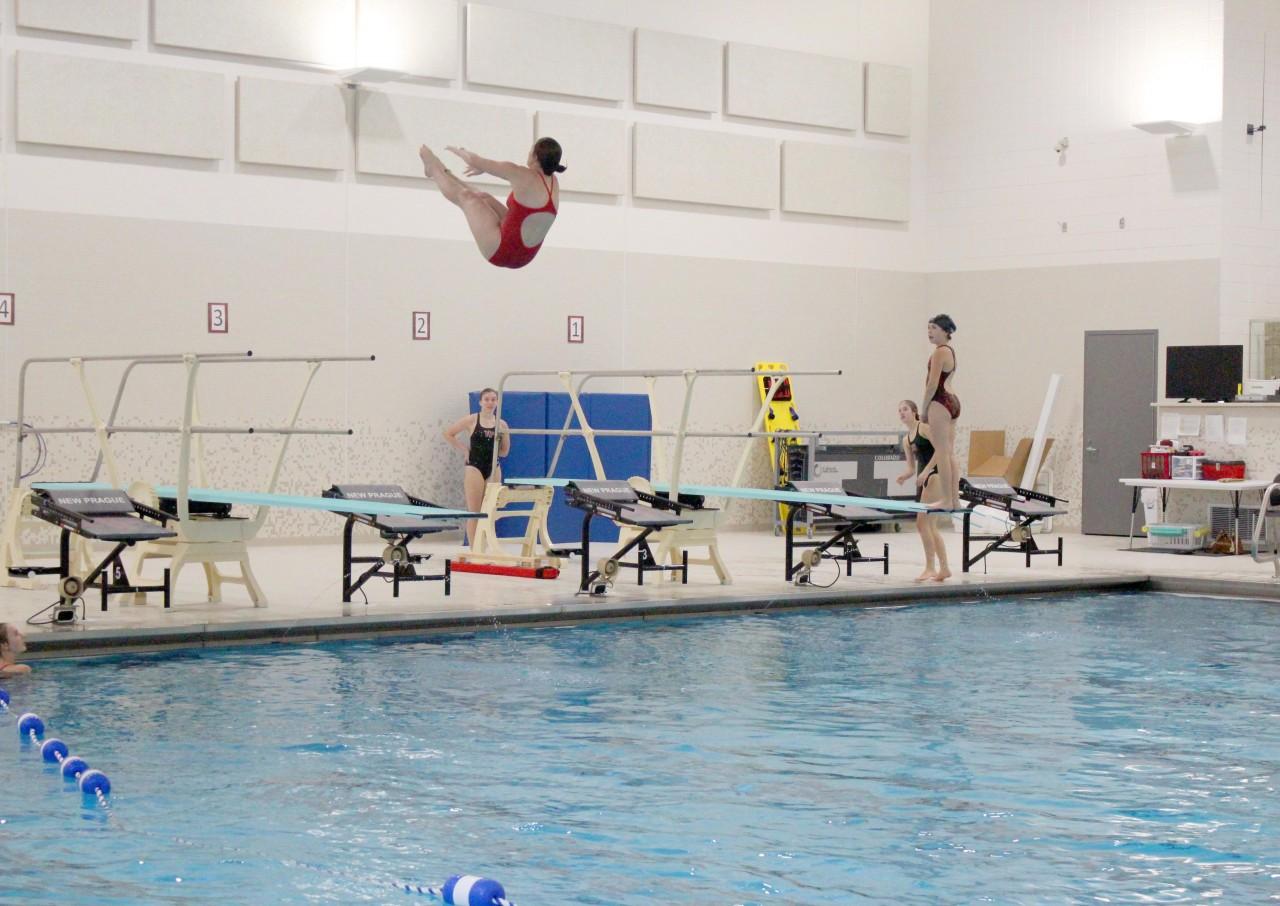 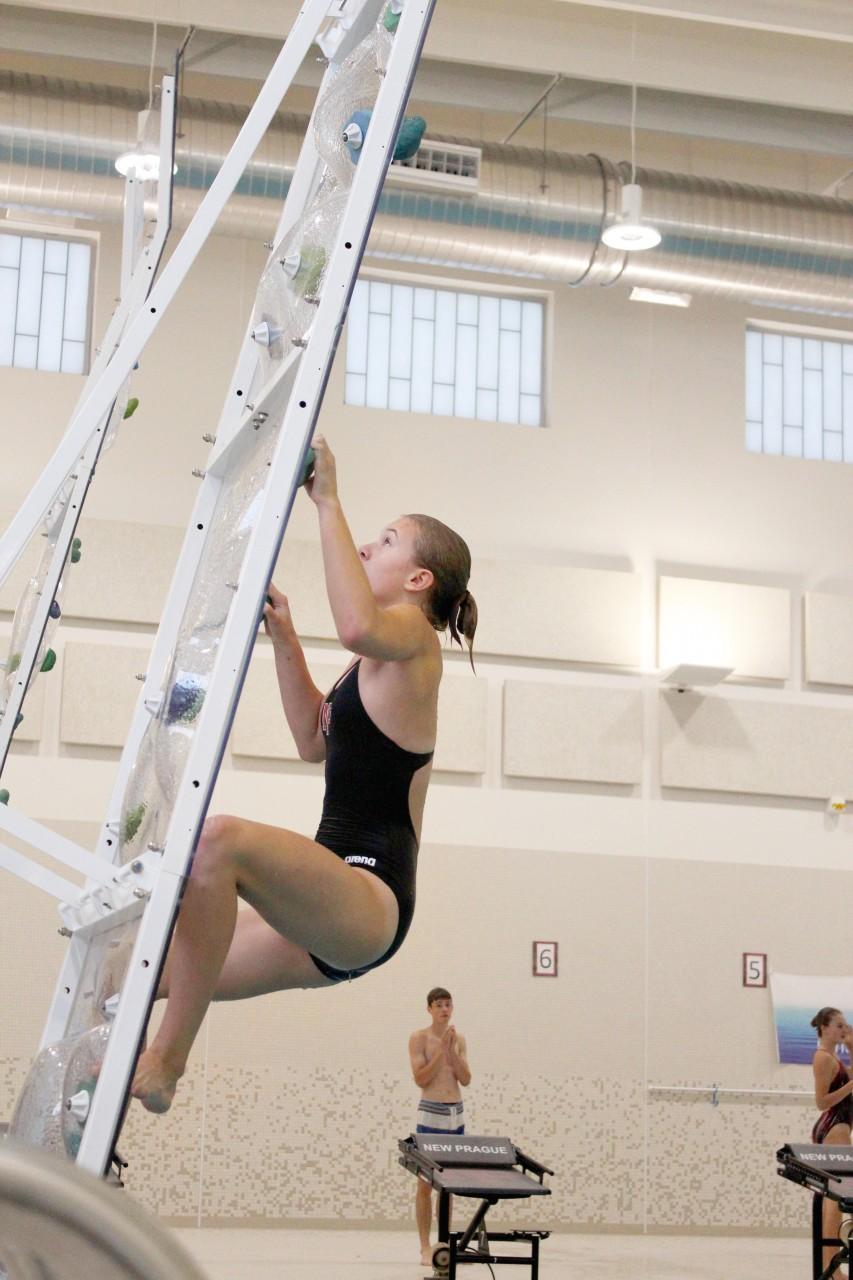 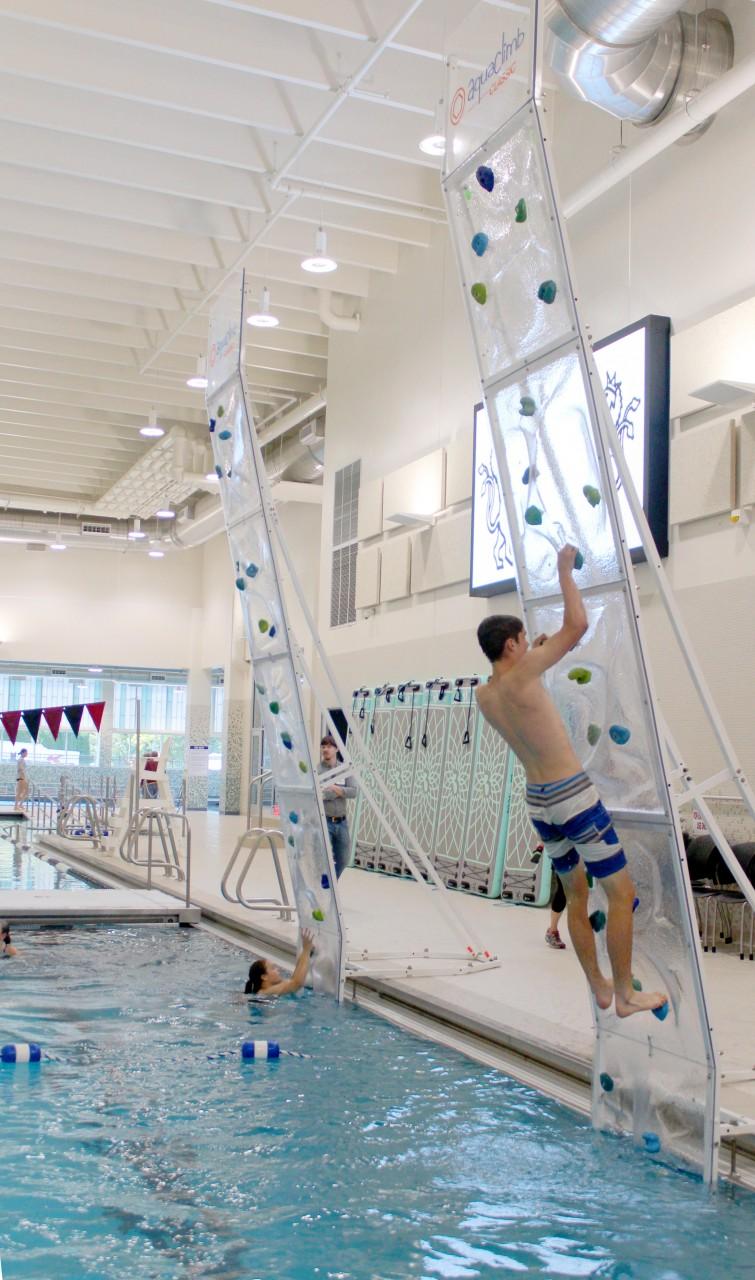 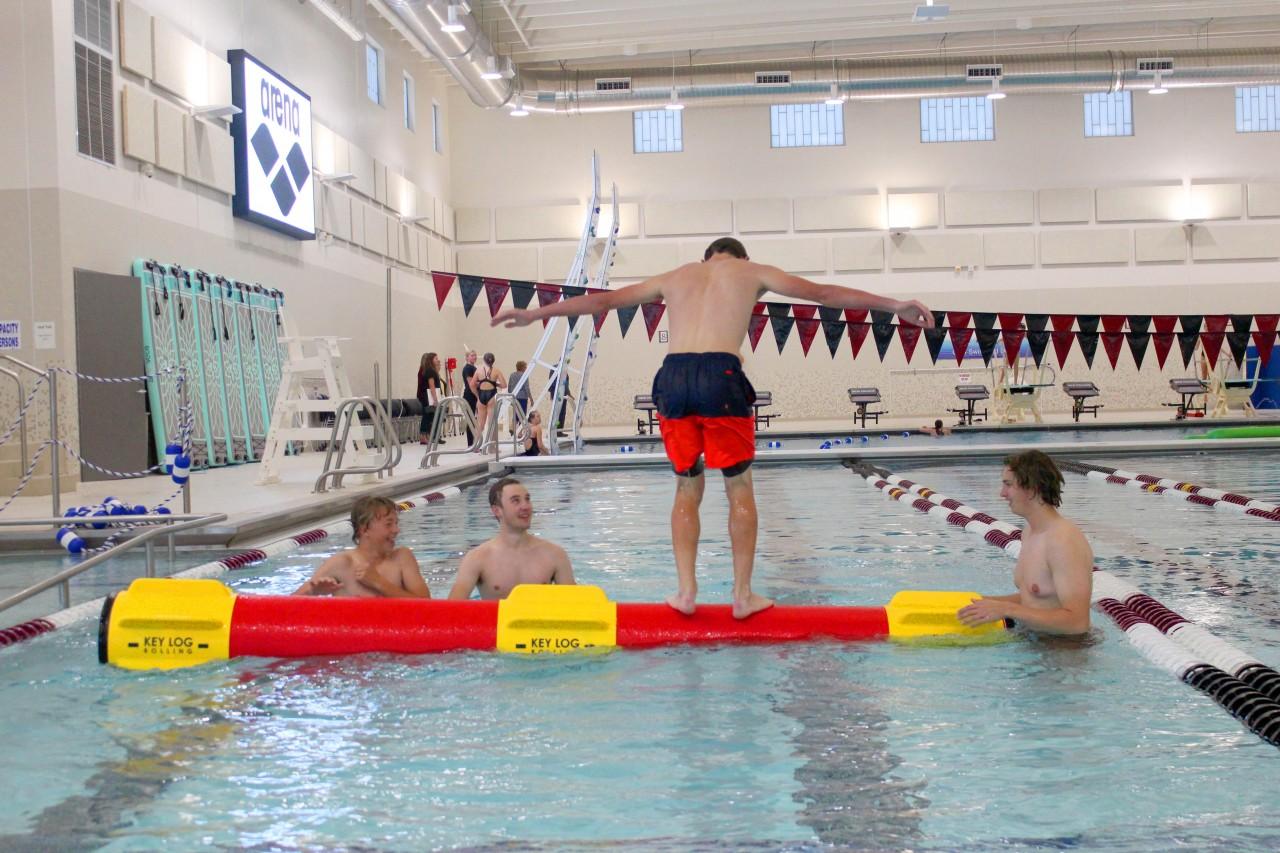 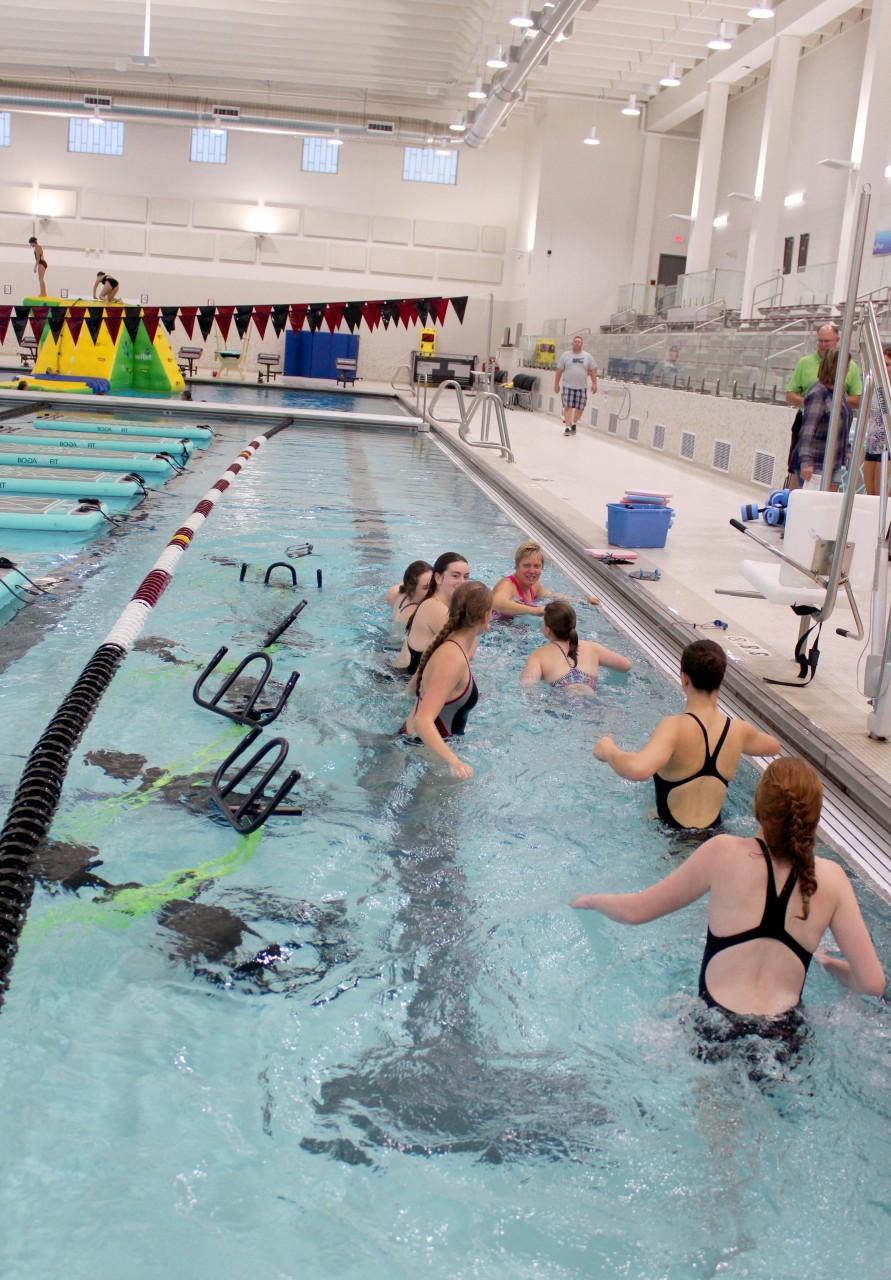 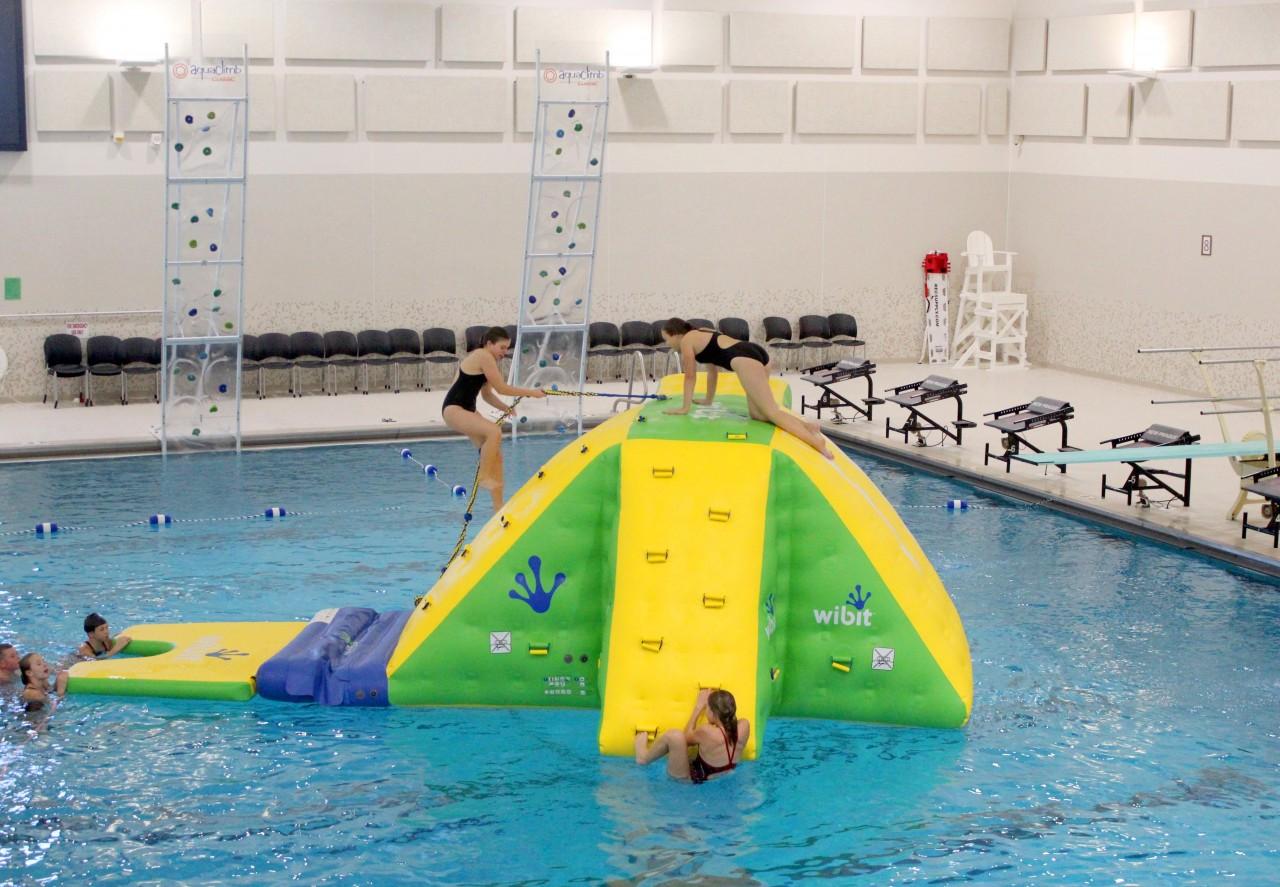